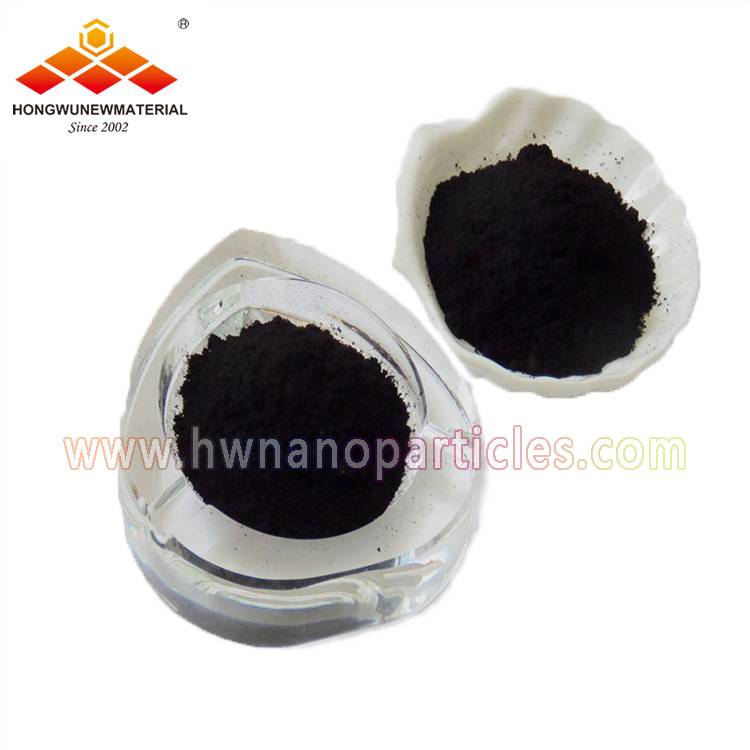 Single-walled carbon nanotubes (SWCNT or SWNT) are all composed of carbon atoms.

Single-wall carbon tubes can be used for large-capacity super capacitors:

The amount of energy stored in an electric double layer capacitor is determined by the effective specific surface area of the electrode plates of the capacitor. Because the single-walled carbon nanotubes has the largest specific surface area and good conductivity, the electrode prepared by the carbon nanotubes can significantly increase the capacitance of the electric double layer capacitor.

Write your message here and send it to us