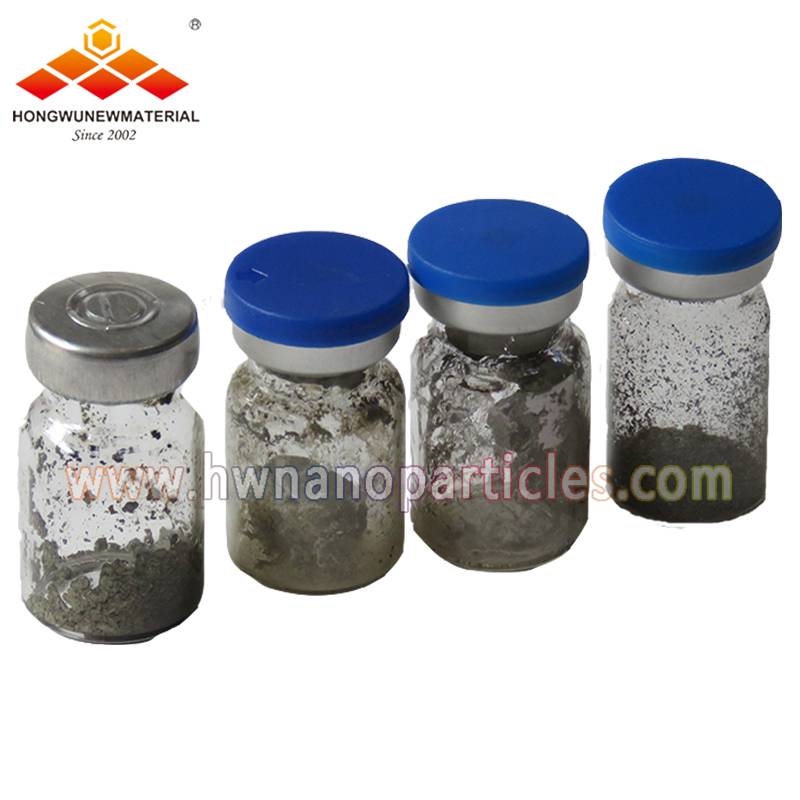 For Silver nanowire, we have three specifications: D:<30nm,L:>20um; D:<50nm,L:>10um; D:<100nm,L:>10um. Hongwu Nano is one of China's leading manufacture in nanoparticles, and for the silver nanowire, we offer good and stable quality and quantity in eco-friendly production process. Silver Nanowires can be appliced for transparent condutive films, a popular material to replace ITO nanoparticles.

Write your message here and send it to us